Street kids, the homeless, families in crisis, food insecurity are only words to those who have not been touched by these challenges. The brief was to cover those social issues, incorporate the ongoing visual theme of the broken mirror and the creative was completely open. The film would run in cinema and on other media. It was clear that just talking the issues was not going to achieve anything. The film would need to bring these issues alive and touch people in a visceral way. This award-wining short documentary written and directed by Mike Miller resulted in the most wildly successful Red Shield fund raising in the history of the Sallies. 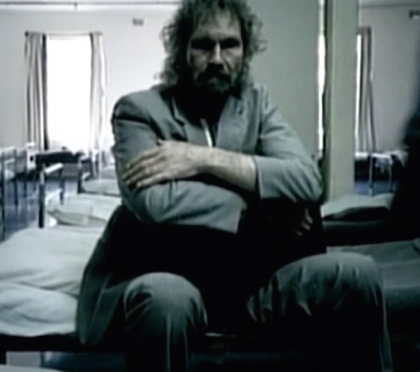 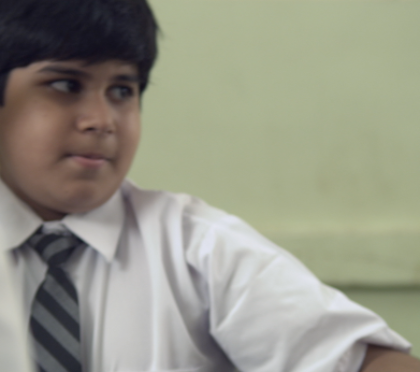